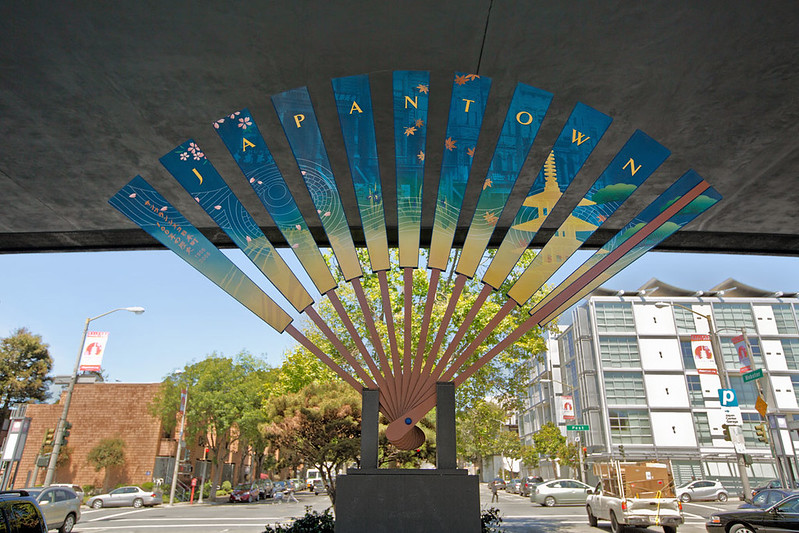 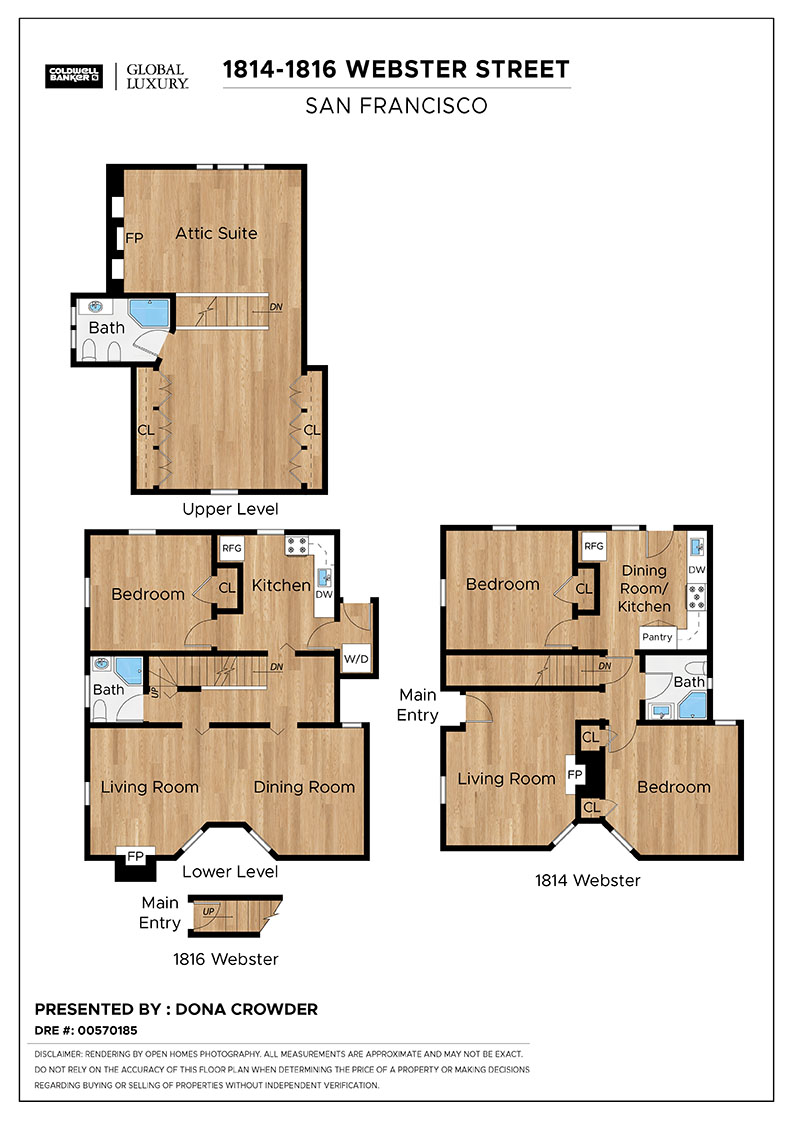 In a reimagining of Armistead Maupin’s Tales of the City, this romantic and pristine gem is located back of street front properties off Webster.  It boasts a tranquil and serene sunny garden setting, detached on all sides and flooded with natural light.  Meticulously maintained, the circa 1877 Italianate Victorian original charm has been preserved while systems and surfaces have been updated.

The owner has leased parking for many years in the same garage nearby, rent is paid through the remainder of this year and the lessor indicates the space is transferable.  The front entry gate from Webster has intercom to the units. Separate gas and electric meters. Cable ready.

Lower Pacific Heights is a subdistrict of the Western Addition located adjacent affluent Pacific Heights. It is a neighborhood filled with lovely vintage Victorians as well as more modern homes and apartment buildings.  CPMC, California Pacific Medical Hospital is nearby between Webster and Buchanan. The main upper Fillmore Street commercial shopping area is very pedestrian friendly and lined with trendy restaurants and cafes, designer boutiques and local service businesses.

Fillmore Street has a long heritage and became a major commercial and cultural center after the 1906 earthquake since the area was not directly affected by the earthquake itself nor the consuming fires that followed. The district experienced a large influx of ethnic populations drawing African American, Japanese and Jewish groups, earning the Fillmore district a reputation for being a very diverse San Francisco neighborhood. In particular, the district was known for having the largest jazz scene on the west coast until its decline in the 1970s. Now the Jazz Center is located in the nearby neighborhood at Civic Center along with the Opera House, SF Symphony and Ballet.

One way streets Pine and Bush provide a commuter corridor to the downtown financial district and Embarcadero. The Bush Street - Cottage Row Historic District, is a charming stretch of Victorian homes from the 1870s and offers a glimpse into the city’s past.

Nearby Japantown is focused around its commercial center, along Post Street, which opened in 1968 and features The San Francisco Peace Pagoda, a five-tiered concrete stupa designed by architect Yoshiro Yaniguchi and presented to San Francisco by the people of Osaka Japan. On two weekends in June the annual Cherry Blossom Festival is celebrated here.

This central area of the city has a rather sunnier microclimate that allows residents to enjoy the nearby extensive Lafayette and Alta Plaza parks with their play areas and tennis court.